Funding Manager and Our Natural World Lead, Jenny Dadd, writes why, when it comes to powerful solutions to the nature and climate crises, peat bogs are it.

My Grandma and Grandad had a sign on their loo door when I was little, and I admired it often. It just said ‘This is it.’ With some little floral decoration surrounding the words, as if to lighten its load and to give a floral inference to a place that, sometimes, lacked essence of sweet violets… This is it - the toilet, the WC, the lav, the bog - whatever you want to call it. ‘This is it’. The one thing that you need, when you need it.

But that’s the WC variety and I am meant to be talking about a different type of bog. A peat bog. Just like the WC, they also masquerade under many different guises – as mires, mosslands, swamps, and moors. Regional names, country names. And just like the WC, ‘This is it’. This is the one thing that we really do need and we need it now more than ever.

You see, the bog is broken. And that’s not good. Thousands and thousands of years it took nature to make these things - peat bogs. Relatively little time for us human folk to break it: through pollution in the air from Victorian industry; through draining; through planting forests and wind farms on it; through putting houses on it; through burning; through digging it up to burn for fuel or to bag it up and sell it as compost at garden centres. Through doing whatever the heck we liked to do to it, really. After all, it’s only a bog, eh?

And what goes wrong when you break a bog? Clearly all the plants, the insects, the birds, the mammals, the reptiles - they all go.

But the bog has more to it than the amazing and often unique animals and plants that depend on it. We have carnivorous plants in the UK only because we have bogs. How cool is that? 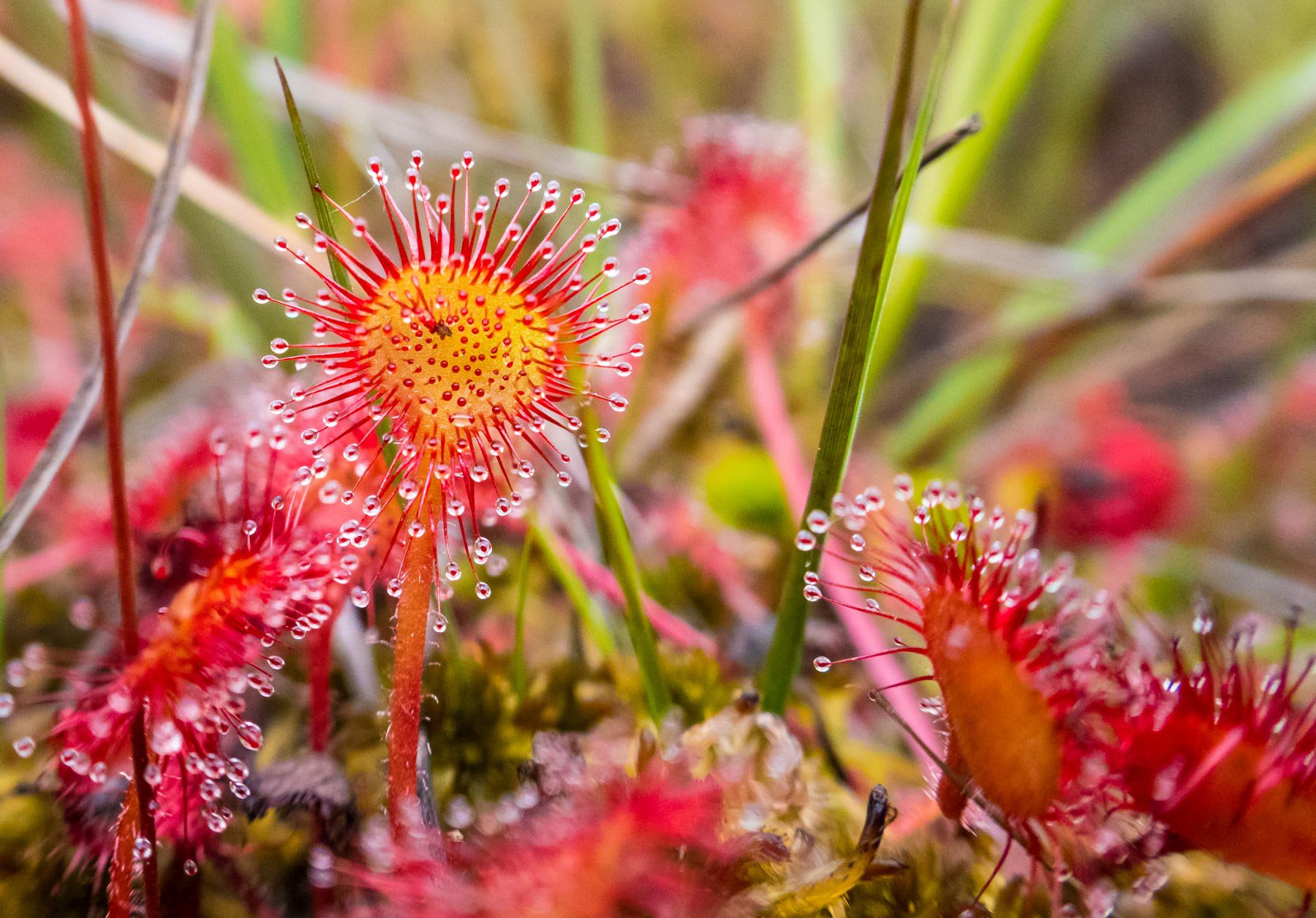 But it’s superpower in my book is carbon. Can’t see it, can’t sniff it, can’t hold it. But it’s there in the bog. Tonnes of it. Absorbed over the centuries. Break the bog and out goes the carbon. Boom!

Another favourite superpower is that it’s a sponge. Which may not sound like much - but listen to this: my favourite ever peaty fact is that there is more water in a glass of peat than there is in a glass of milk. That’s a fact I have to repeat to myself. A lot.

Nappies were made of the same mosses that eventually compress to go on to make peat. So, it makes sense. Absorption. Break the bog and you get floods - there’s no sponge to absorb all that water. And these days we keep getting rain falling in ever stronger, stormier volumes, with nothing to stop its passage. And like a dry sponge, or a dry nappy, the dry bog just blows away on the wind. Gone.

It’s time for us to mend the bogs we have left. As we head into International World Bog Day on 25 July, I will be celebrating. Raising a glass to the bog (and not a glass of milk). Because when it comes to saving our planet, This Is It. Thanks to the amazing work being done in this area such as the Great North Bog initiative, and by organisations including IUCN and Carbon Crichton Centre, people are starting to wake up to the value of bogs.

Why would you want to carry on degrading something that can absorb more carbon than a tropical rainforest? Yes, we all are in awe of rainforests and rightly so, but we are merrily facing away from something that outperforms on carbon and we have it here, right on our doorstep. Bogs are the UK’s climate superpower and we have stacks of it. Yes, even after all we have done to it, the UK has a disproportionately high ratio of the global peatland resource – according to the IUCN, the UK has 13% of the world’s blanket bog, which is globally rare.

Bogs are the most widespread semi-natural habitat in the UK but blanket bog is globally rare - with 13% of the world’s blanket bog found in the UK they are of international importance.

By restoring bogs, they can do what they do best

And the beauty of the bog is that it is pretty easy to fix. Take the drainage away, get the hydrology right, and get it very wet again. Stop burning it and stop digging it and stop building on it. And then it goes about its business quite nicely, thank you very much. But that bog cistern has to be full, and then your mosses return and all the amazing wildlife a good bog can sustain comes with it. And it starts sucking up that carbon again - turning its face to a rainforest which is bound to be in awe of the bog’s peaty powers.

This is why we at Esmée are working for the bog. I am so proud to work for the bog and all its magic. I have not even touched on its inspiration for art - Kate Bush for one owes the bog a few quid… Where would she have possibly been without Wuthering Heights, and its lessons from the past - nothing in my classroom schooling came close to Pete Bog - the ancient man who met his end in the bog but never decomposed - giving us many delights and insights into his life - even down to detailed knowledge of his last meal.

This hidden treasure which is so easy and cheap to fix compared to, say, transport and those other climate headaches that we have. The bog cannot fix-all - even it has its limits - but the efforts of bog champions in Wales, Scotland, England and Northern Ireland (I am in Northern Ireland now to see their bogs) are starting to be recognised and as the biodiversity and climate COPs approach the UK, bogs will have their moment.

Nature and climate are in crisis, but there’s one solution right under our noses. ‘This is it’. This is peatlands.

For more on UK peatlands, the IUCN has a good overview of the types we have plus more on peatland benefits.