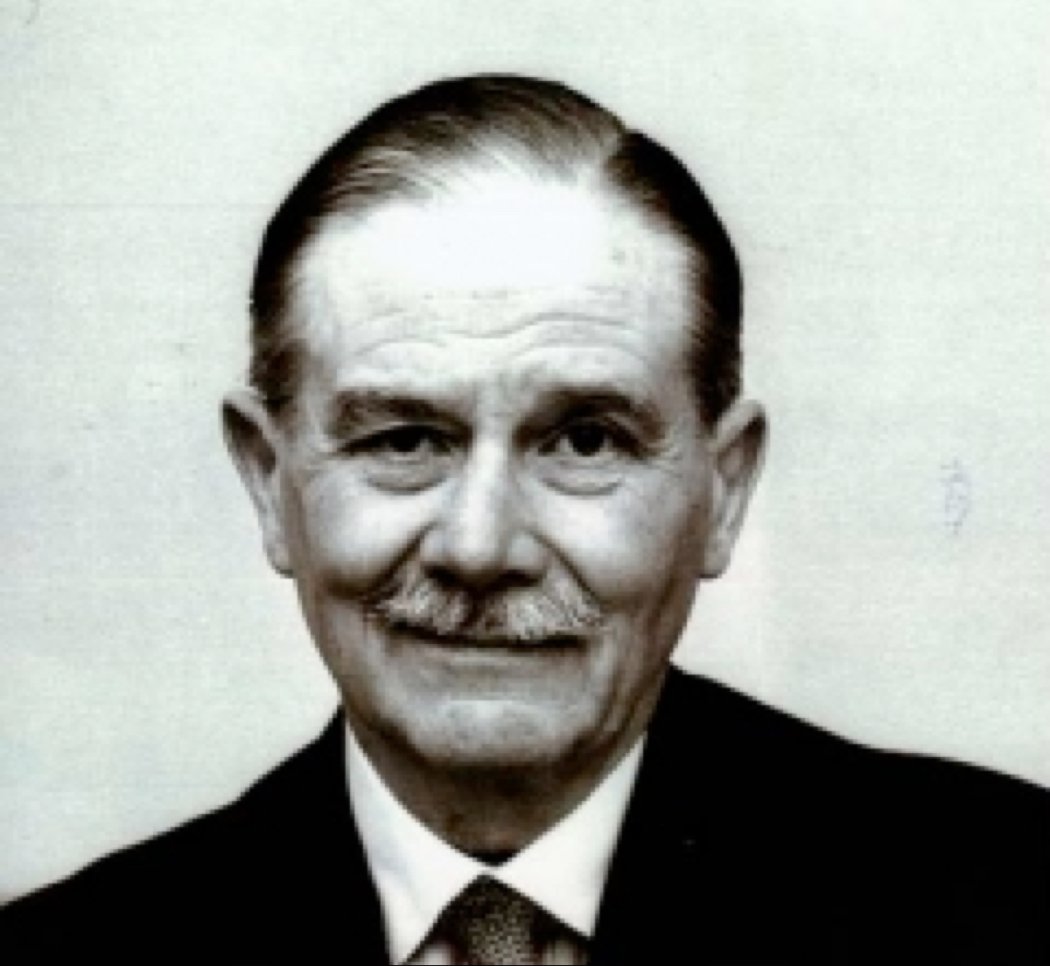 Born in 1896, Ian came from a privileged background but was troubled by the inequalities in society, in particular those he saw at first hand when standing as a parliamentary candidate for Burnley in the 1920s. He came to believe that one of the causes of inequality was what people did with their savings: those who could buy shares could benefit from the growth of companies and the economy more generally, rather than simply gaining income from interest.

Ian Fairbairn was a most unusual man. He seemed a formidable character when I was small. He had a bristly moustache and I couldn’t imagine what to say to him. He was very strict and often said no to the children, and he was quite reserved. However, he could also be immensely kind and generous.

The beginnings of the Esmée Fairbairn Foundation

Ian founded the Esmée Fairbairn Charitable Trust in 1961 in memory of his wife Esmée who was killed in an air-raid over London towards the end of the Second World War.

Early interests of the Trust as it was then included the spreading of economic understanding.  Research and teaching in finance and investment were clear themes, reflected in major grants to the London Business School and to Heriot Watt University in Edinburgh. This included funding to test the potential for information technology as a tool for teaching and learning.

I knew that he [Ian] felt strongly that the man in the street should learn how to look after the pound in his pocket.

It is notable that in 1966 the Esmée Fairbairn Foundation paid £5,500 for a year’s rent for Citizen’s Advice Bureau’s London Regional office (nearly £100k today). This shows that we cared about core running costs even then and reflected Esmée’s earlier role in developing the Citizens Advice Bureau.

In its early years, the Trust's revenue was counted in tens rather than hundreds of thousands.

Esmée is now one of the largest independent grant-making organisations in the UK and have given away £694m in the lifetime of the foundation.